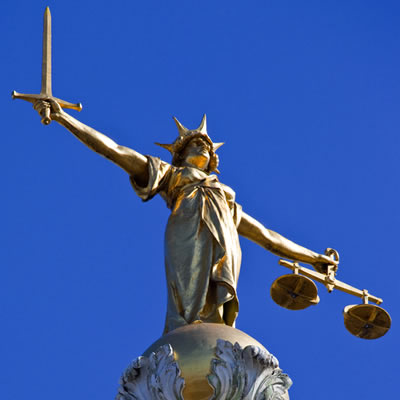 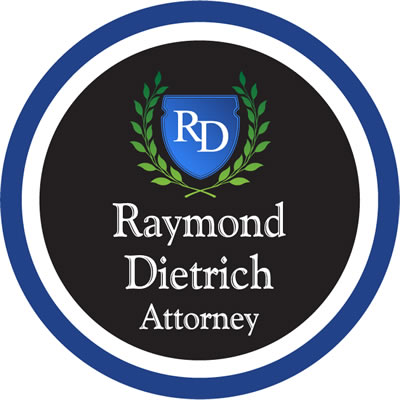 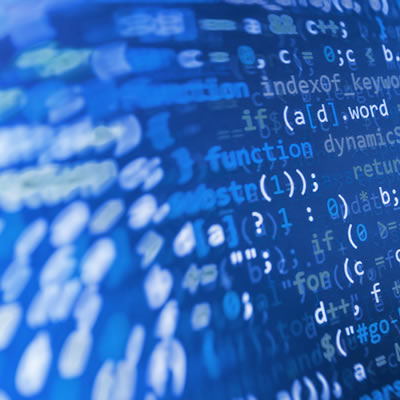 Since the firm's inception in 2002, Raymond S. Dietrich has dedicated his law practice to the assignment of benefits in divorce; and has created a unique niche law practice that serves an area of law that is notoriously mishandled.

Raymond S. Dietrich is the author of Qualified Domestic Relations Orders: Strategy and Liability for the Family Law Attorney(© LexisNexis). Mr. Dietrich also serves as a Judge Pro Tem in the Family Court of the Maricopa County, Arizona Superior Court; and is Of Counsel for the national family law firm of Whitbeck Bennett. Mr. Dietrich retired from the Hillsborough County, Florida Sheriff's Office as a Law Enforcement Deputy prior to his career in law.